I hate birds. Well, let me re-phrase that, I strongly dislike birds. Not all birds mind you as I do enjoy some birds such as hummingbirds, eagles and emu’s. But I hate most of the crappy city birds that plague our fine town. I can’t stand the filthy, damn seagulls that are forever trying to snatch my burrito away from me at the beach. My beach burrito. Bastards. I am not a fan of crows in the spring when they are hatching their wretched chicks. I hate the sounds they make as they force feed the little monsters. They sound as if someone is choking a hobo with a garden hose. I hate how they dive-bomb you, looking to rip open your scalp and feast on the gooey innards. That said I do like seeing them flock to Burnaby at dusk every evening. Not too sure why they do that, but they look pretty cool. Most of all I despise the lousy pigeons that infest this city with their shittyness. I’ve been at war with these flying disease bags for over a year now. They insist on making a nest in the awning at the Commercial location. I’ve put up netting, bird spikes and a small sign, but to no avail. I thought I had broke all their eggs and smashed their nest this spring only to see all the gross feathers and hear the horror of their obscene chirping. Damn things. As much as I hate them, and as much as I fantasize about it, I just can’t bring myself to throttle them or snap their young stupid little pigeon necks. Now that they can fly I’ll have to get up there and try to rip out their nests and their shit and furniture. It’s gonna be ugly. We even had one of the little squabs fly into the store the other night. Only it was too much of an idiot to find it’s way back out. Stupid thing. A brave customer stepped in to help poor terrified Alex usher it out the door. Earned himself a free rental he did. Damn birds.

This didn’t work at all. Stupid pigeons.

Want to be the best dressed (at least for a while) person at your next orgy? Well, we’ve got you covered (part of you anyways). Amazing Black Dog underwear is now available for purchase at both locations! Hand-made by local artisan Oona Clothing, these fine garments are the ultimate in nether region luxury! Only $15 for an astounding pair of ladies and $25 for the incredible men’s. Tax is included. Not only that but the first 10 people to buy a pair can enter a draw for a free second pair and a free movie rental. Life doesn’t get much better than that!

The Bletchley Circle – Handsome (of course it is) BBC production about 4 women in WWII who work together to crack some Nazi codes. Then later after the war, they hang out and try to solve a crime involving some murders. Murders most foul! 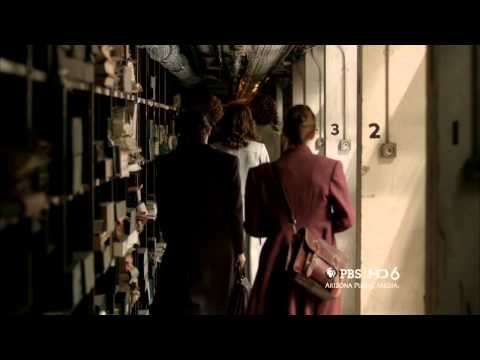 G.I. Joe: Retaliation – The Rock, The Channing Tatum and The Bruce Willis all run around shooting things and blowing shit up in this sequel that nobody asked for. That said, I’ll probably watch it as I like to see things get blown up. Blown up, real good. Also on the Blu Ray. 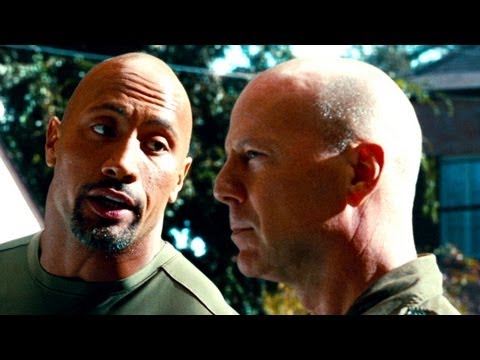 The Last Will and Testament of Rosalind Leigh – Nifty looking horror number about a guy who inherits a spooky house from his mom only to find out she was mixed-up in some sort of evil cult. Really, is there any other kinds of cults besides evil? Bonus points for having Vanessa Redgrave in it. 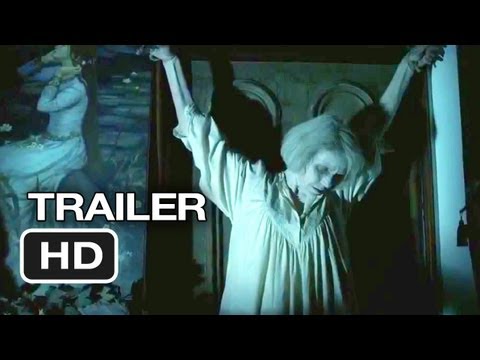 Shameless Season 1 and 2 (original British version) – Excellent British show about a family of siblings surviving basically on their own in some crazy anarchic environment. I’ve seen some of the American version – it’s quite good as well – and the source material is usually far superior so this sounds like it’s well worth checking out.

Killer Party – Strange, bloody, nudity-filled, bee-infested, cheesy, haunted sorority-house, 80’s slasher flick classic! There is much love for this flick on the internets. Haven’t seen it yet, but It seems right up my alley.

That’s it for this week. It’s a long weekend approaching. Be safe, have fun, watch something sweet. For you horror aficionados, how many can you name? I did OK. But there were a couple, G,U, X and Y that stumped me.