Well I was going to comment on the US election and how that country seems to be progressing in the right direction and how it seems the opposite up here what with our slimy evil government taking us down a dark path and all, but then another story caught my eye…This dude who won the lottery in Terrace. He’s a pot activist (his last name is even Erb!) and by all accounts a good guy. He was on his way to his father’s funeral when he bought the winning ticket. What struck me was what he said he was going to do with a chunk of his dough; donate to homeless shelters, the food bank, family, friends and to furthering the fight for the decriminalization and legalization of marijuana. Good on ya, Mr. Erb. I got me to thinking about all of those terrible lotto commercials where a bunch of horribly selfish douches win the lottery and how do they spend their winnings? They chase each other around in helicopters and speed boats, they have breakfast on top of a fucking mountain! Just once I’d like to see a lotto commercial where someone says their going to something good and unselfish with their winnings. Well that’s my Monday morning rant. Please carry on..

Speaking of the food bank, we are extending our food for late charges at the Commercial location until this Wednesday. The response has been entirely underwhelming and disappointing. So please, if you can, bring in a wheelbarrow full of food (doesn’t have to be a wheelbarrow) to the Commercial store and we’ll destroy all of your late charges right before your very eyes.

Also just another reminder that the Commercial store will be closing early – 8pm – this Thursday (the 15th) for a private function. So get in early and often to stock up for the night.

2 Days in New York – Julie Delpy expands on her 2 Days in Paris with, well, 2 Days in NY. She directs and stars with Chris Rock in this comedy/drama or drama/comedy – you choose – about a couple, each with children from a previous relationship, who live in NY and talk about things and walk around and stuff. Heard good things.

Brave – Animated Disney fare (limited copies available because, well, Disney are dicks) about a arrow wielding girl who fights a bear for some reason and fights to restore order to her kingdom or something like that. Also on the Blu Ray. 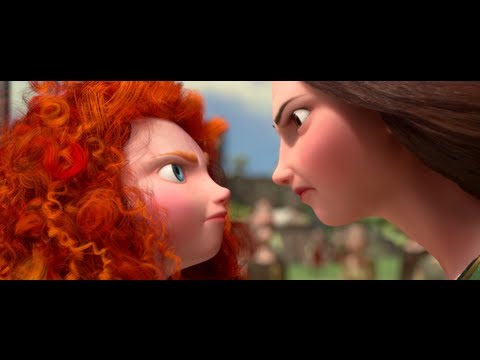 Heathens and Thieves – Western that finds a couple of heathens out to steal gold (they’re thieves as well) from a Chinese immigrant. I’ve heard that it’s better than this lame description makes it sound. For those of you who like yer westerns. Has the bonus of starring Don Swayze! 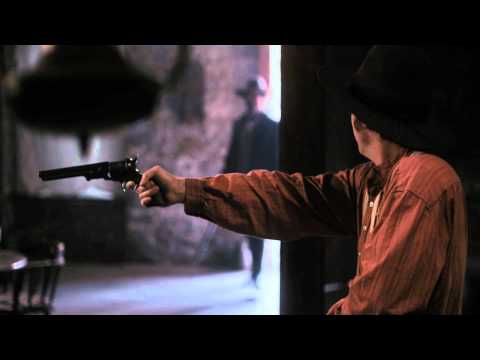 Liverpool – Festival fave finds a coat-check girl trying to return a coat left at the coat-check to the guy who coat-checked it. Criminal intrigue and love interests to follow.

Pixar Short Films Collection Vol 2 – I believe that the title says it all. 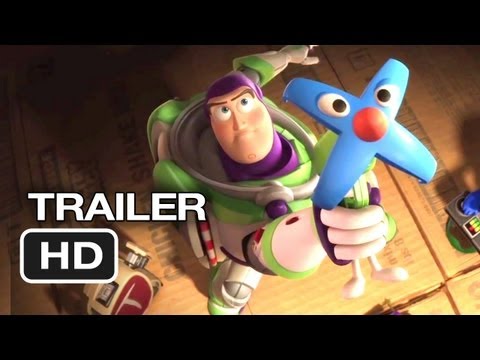 Queen of Versailles – In what some are calling one of the best documentaries of the year, an insanely rich couple (bet they voted for Romney) set out to build a stupidly huge house (it would have been the largest single family home in the US!) modeled after Versailles but watch their world fall apart due to the devastating sub-prime mortgage collapse of a few years ago. For those of us who love to see the grotesquely ostentatious get their comeuppance. I also hear it’s hilarious. 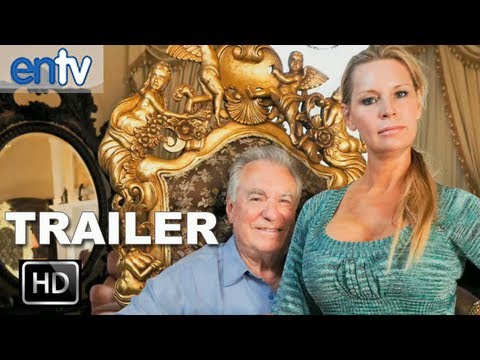 The Watch – Comedy heavy-weights Ben Stiller, Vince Vaughn and Jonah Hill fall short in this tale of neighborhood watch imbeciles who try to thwart an alien invasion (the kind from outer space, not south of the American border, although maybe that’s a metaphor for the immigration issue that some think is plaguing the US. Probably not as this is just a silly comedy). Also on the Blu Ray. Red Band Trailer –

That’s it for this week folks. If you are bringing in food for the food bank (I know you are) please bring in this….