So last week I wrote about the dreadful weather we were having and the negative effect said weather might have on one’s psyche. I guess this raised a bit of an alarm with some of my faithful readers. So much so a couple of you wrote me to express your concerns for my well-being. That was very nice and thoughtful. This is my favorite sentence from an email (and maybe one of the best thoughts that have ever been conveyed to me) I received regarding the state of my being – “I’m writing with concern for your brains nueroplasticity and cognitive function.” Love it! Rest assured I am totally fine and have not been entertaining any thoughts other than skipping through a field of daises in the sunshine only stopping to pet a cat or give out free hugs to anyone who wants one. Sometimes I just get on a bit of a rant and and I must go with it until it reaches it’s logical or illogical conclusion. Or until I fight a hobo. Sorry if I caused anyone any undue distress. All is well in the kingdom.

This is what the inside of my brain looks like. Happy happy!

Remember to “like us on the Facebook “page”. Lot’s of fun stuff there and the odd contest for free rentals as well. We also do the tweeting thing.

The Apparition – Lame looking horror number about some sort of evil ghost type thing ( I think I wrote a piece a while back wondering why ghosts in horror films are always assholes – knocking shit over, turning the lights off, making blood come out of the walls, decapitating people) who haunts a couple after being accidentally conjured during a university parapsychology experiment. Accidentally?” Whoops! How did that happen? Sorry about accidentally conjuring up a nasty spirit and unleashing it in your home. Gotta go now, good luck!” 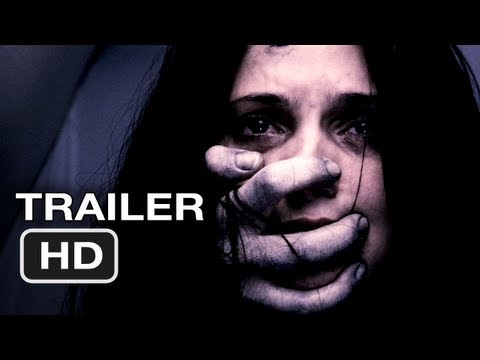 Half the Sky: Turning Oppression into Opportunity for Women Worldwide – Based on the book of the same name, this doc follows the authors and a bunch of famous woman advocates including America Ferrera, Diane Lane, Eva Mendes, Meg Ryan, Gabrielle Union, and Olivia Wilde to ten countries: Cambodia, Kenya, India, Sierra Leone,Somaliland, Vietnam, Afghanistan, Pakistan, Liberia and the U.S. There they focus on women fighting against horrific realities such as sex trafficking, forced prostitution, maternal mortality, and gender-based violence that plague their homelands. Go women! 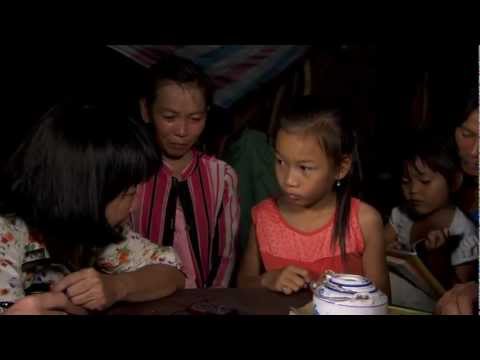 Lawless – Tough looking “western” type deal about bootlegging and Johnny Law stepping in to try to end all this bootlegging. I love the word bootlegging. It’s just fun to say. Say it! I find it amusing and strange that there’s a place called “Leg and Boot Square” down off the seawall. Who named that place? Stars the bad guy from Batman and that Shia “The Beef” knob. Written by Nick Cave, so it has that going for it. Also on the Blu Ray. Might be late hitting the shelves. Red Band Trailer – 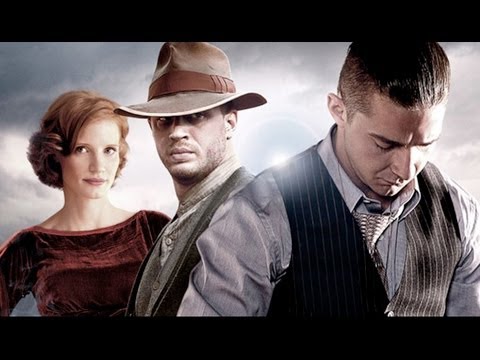 Men in Black III – Will Smith has to go back in time to save Tommy Lee Jones from being taken out by one of the Flight of the Conchords dudes who’s an nasty alien. Josh Brolin plays a young TLJ and just nails him to perfection. I mostly enjoyed this installment – much better than the abysmal MIB 2 – but my main complaint was too much Will Smith (he’s not much of an actor, he just walks around saying things, and he’s a knob IMHO – http://ow.ly/fAKo5) and not enough TLJ – he’s basically in it at the beginning and the end. Worth a view for a brainless night’s entertainment. Also on the Blu Ray. 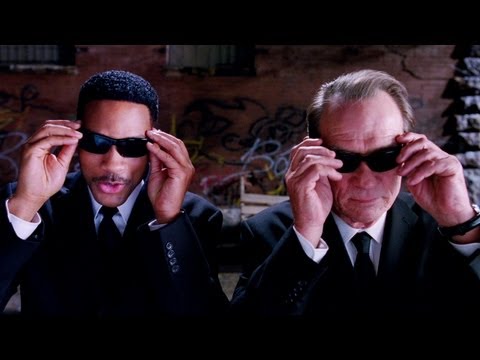 Paranorman – Most excellent (from what I hear) stop-motion animated number that finds a guy who can chat with ghosts (maybe he can ask them why most ghosts are knobs) who has to save his town from the undead and other assorted ghouls and nasty beings. Can’t wait to terrify my kid with this film. Also on the Blu Ray. 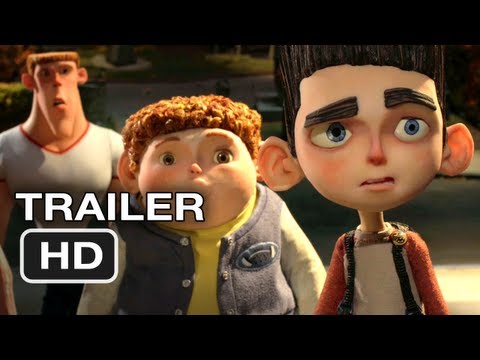 Sparkle – Another one of those “young singers become famous and then find that they can’t handle fame and all that comes with it and then they fight, break up and probably die in some depressing way” type film. Stars Whitney Houston, presumably when she was still alive. 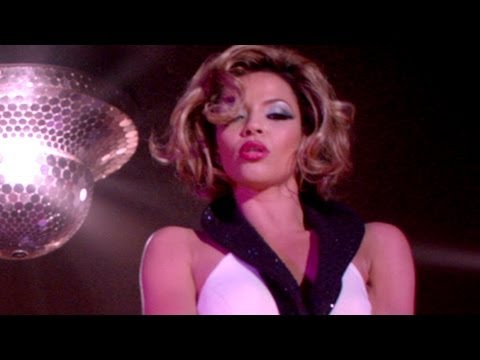 That’s it for this week folks. I’ll leave you with this…