I’m going to try to push through with this week’s newsletter despite only getting about 3 hours sleep last night. We had some friends over for dinner and a few drinks (probably a few too many – go figure) and I guess the combination of some rich meaty foods and rich meaty wines and ales (we sampled out first batch of home brew) resulted in some wicked indigestion that reared it’s ugly head about 2:20 in the am and I wasn’t able to get back to sleep after that. I will try to make this edition as entertaining, informative and hilarious as I can, but there are no promises.

God Bless America – Great funny satire from Bobcat Goldthwait (or is that Goldcat Bobthwait?) that takes aim (get it?!) at American culture as it is today – “America has become a cruel and vicious place. We reward the shallowest, the dumbest, the meanest and the loudest.” says Frank, played by Bill Murray’s younger brother. So what’s a guy with no job and a giant brain tumor to do? Team up with a crazy teenager and rid America of it’s problems, one idiot at a time. I must say I loved this movie, sure some of the targets are pretty easy – Kardashians, Fox News, those assholes who picket funerals of soldiers and suicides and such – but it’s still a lot of bloody, violent fun to watch. Man, I wouldn’t want to be Diablo Cody. Highly recommended to those who like this kind of thing. Think Falling Down or Idiocracy, but better and more violent. Also on the Blu Ray. Red Band Trailer – 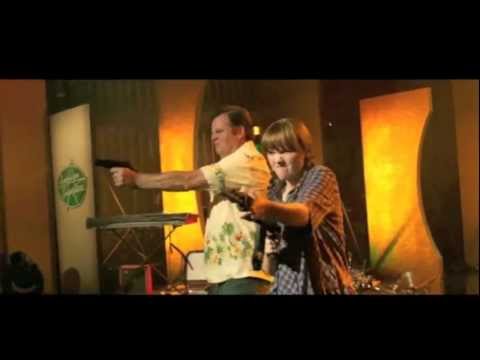 Hit so Hard – Documentary that follows Hole drummer Patty Schemel as she struggles with fame and addiction. Yes, it would be tough having to deal with Courtney Love on a regular basis. Good luck, Patty Schemel.

The Hunter – The always watchable Willam Dafoe (I’d love a Willam Dafoe mask for halloween!) stars as a mercenary who is sent by a mysterious biotech company to the Tasmanian wilderness on a hunt for the last Tasmanian tiger. But is there more than meets the eye to this adventure. Me thinks that there is. Looks like a pretty cool little number. Also on the Blu Ray.

Jesus Henry Christ – Fine sounding little indie number starring Toni Collette and Michael Sheen about a kid, born (but probably not raised) in a petrie dish, who embarks on a journey to find his biological father. Many quirky hijinks, I presume, ensue. 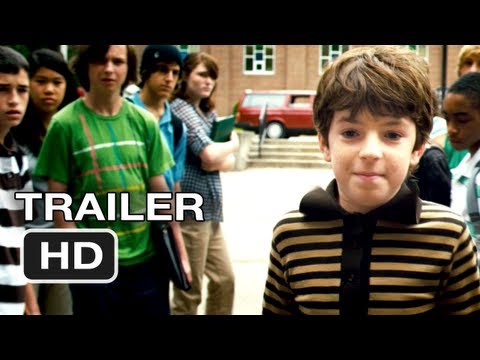 Joe and Belle – Israeli Thelma and Louise type lesbian adventure finds Joe, a frustrated drug dealer and Belle, a French psychopath (they’re by far the worst kind ), on the run after some kind of murder. 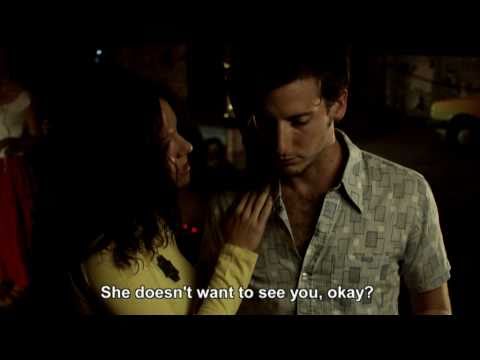 Seeking Justice – After his wife is assaulted, a husband enlists the services of a vigilante group to help him settle the score. Then he discovers they want a ‘favor’ from him in return. Oh la-la. Seems that Nic Cage is slowly (or quickly) becoming king of the “straight to DVD flicks”. And it’s no wonder with such a lame, boring title. Like really, is that the best they could come up with? It’s almost like they punched a formula into a computer and it spat out Seeking Justice. It could have been called anything; Making Sandwiches, Washing the Cat, Feeding Mouth, Jumping High, Trimming Back Hair, Developing Film, Hungry Rabbit…you get the picture. Also on the Blu Ray. 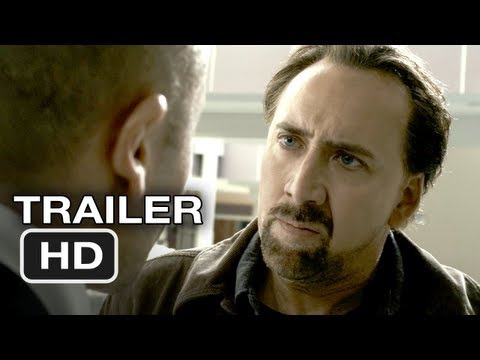 Some Guy Who Kills People – Now there’s a title for ya! Kevin Corrigan stars as a lonely fella, fresh out of the loony bin, who sets out to kill those he deems responsible for his miserable life. Oh, if only life were like in the movies. Make a good double bill with God Bless America. 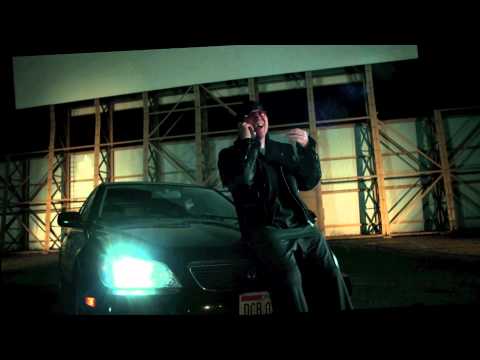 Thin Ice – Good pedigree on this one – from the director of Thirteen Conversations About One Thing and Clockwatchers, stars Alan Arkin, Greg Kinnear and Billy Crudup. So how come I’ve never heard of it? Sounds interesting enough – insurance agent looking for a way out of frigid Wisconsin is blackmailed by an unstable locksmith in the theft of a rare violin that belongs to a retired farmer. Maybe a bit Fargo but that was a good flick so it has that going for it. Gonna have to give it a spin and see what’s what. Blu Ray only – DVD on the shelves soon.

God Bless America
The Woman
Jeff, Who Lives at Home
Wanderlust
We Need to Talk About Kevin
Woman in Black
The Prey
The Grey
Goon
Chronicle
Safe House

That’s it from this sleep deprived brain this week. I hope that I didn’t bore, offend or make anyone hungry with this week’s edition. The sun is coming they are promising. Enjoy it if you can. And, of course, keep watching.