Well another car-free day has come and gone and this year’s was a pretty good deal. Lots of people (not as many as last week’s Italian Days – which is a good thing), lots of freaks, guys with swords, people of stilts, good food, decent music and generally just more of a festive atmosphere. Be nice if they did like one or two more throughout the summer. I’m always amazed at how many people drive to car-free day. I wonder if the irony is lost on them?

And after several requests/suggestions, I’m going to include trailers for all of this week’s new releases if I can find them.

Big Miracle – Jim from The Office and Drew Barrymore stand around a hole in the Alaskan ice looking at some trapped grey whales. They try to save the family of whales and bring joy and happiness to everyone around them. Awwww. 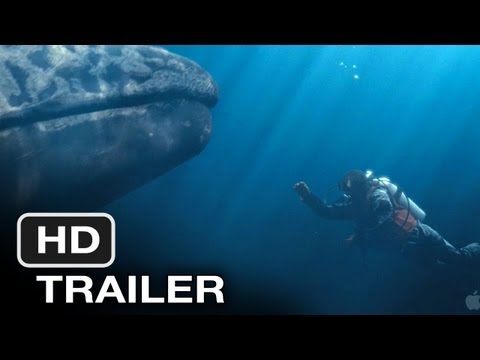 Jeff, Who Lives at Home – Pretty good slacker kind of comedy/drama finds Jason Segel, as the titular character, who musters the courage to leave his mum’s basement on some sort of quest that also involves helping his brother, Andy from The Office, spy on his possibly adulterous wife. Also stars the always lovely Susan Sarandon as the mom with a secret admirer. Very good flick although I didn’t really buy the ending and was hoping for a few more laughs. Also on the Blu Ray.

Louie Season 2 – Love me some Louis CK! Possibly the best show on the TV. This is season 2.

Polisse – Heavy French drama about life in the Vice Squad. Specifically the Child Protection Unit. I doubt I could handle that job, seeing all of the worst that humanity has to offer. It’s tough enough dealing with people who leave their coffee cups on the shelves at the stores! 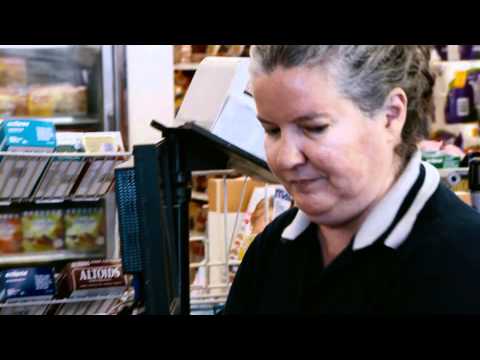 Rites of Spring – Some kidnappers kidnap some kidnapees and flee to a cabin in the woods where they become dinner for a beast that must dine every spring. Why people go out into the woods is beyond me what with all the serial killers, mutant cannibalistic hillbillies, flesh eating monsters, piranhas, crocodiles, carnivorous parasites, poison monkeys, creepy bugs and loud birds inhabiting “nature”. No thanks. 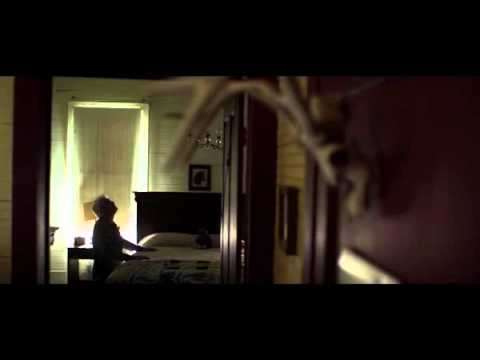 Romeo 11 – Dude quits school and becomes a “viral businessman” (sounds kind of gross) on the interwebs. He then meets a lovely young lass whom he’s smitten with. The problem? She wants to meet him in person. What’s this shy fella gonna do? 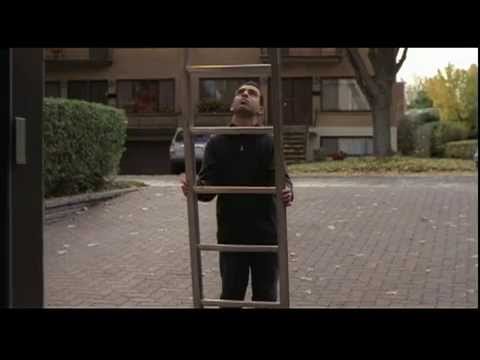 Wanderlust – The always hilarious Paul Rudd and the sometimes OK Jennifer Aniston are a couple of city kids who decide to pack it up and try an “alternative” lifestyle by living in some sort of hippie free-love type community. Word has it that this is a pretty funny flick. And there’s nothing funnier in the movies than hippies and nudists, right? Also on the Blu Ray. (Red Band trailer)

Wilfred Season 1 – Frodo Baggins stars as a manic depressive man who, for some reason, is the only one who can see his neighbor’s dog as full grown man in a dog suit. Comedy and hijinks, I presume, ensue. 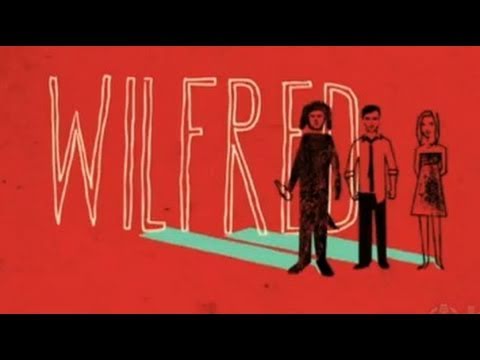 That’s of for this week, folks. I hope that everybody can get out and enjoy what little sun we may see over the next few days. Remember, summer’s almost here. Right?