So I was driving home from my ridiculously late (10:30!) hockey match on Saturday night when I confronted by a police spot check on the Second Narrows Bridge. I did have but one beer after the game as one might do playing Beer League Hockey. No big deal, thought I. But then I started to panic. I knew that I wasn’t anywhere close to the legal limit but I didn’t know what the rules are for any booze in one’s system. So I stop and, what looks like a large man-child in a police uniform, approaches my car. He looked quite young, like no more than 10 years-old young. He leaned into the car getting uncomfortably close in an attempt, I assume, to detect any wisps, faint or otherwise, of alcohol on my breath. I guess that all he could smell was salt and vinegar chips. He asked me, “Anything to drink tonight?” What to do? Tell him I had one and get pulled over for sure, or lie. I chose the latter, “Nope”. “Not even a drop?” he asked. This kind of confused me and made me nervous for some reason. Should I come clean? “Nope”. “Have a good night then” said the man-baby. I drove off. I felt kind of bad lying to the po-lice, the man, the heat, the fuzz, Johnny Law, Old Bill, 5-0, the Bacon, the Blue Meanies, the Khaki Kutta, the Labdick, the Mistelbaucher, The Moustached Pagoda, Old Smokey. But not that bad. I think my old-man Southern Austrian-looking moustache intimidated the young fella. Hah!

Funny thing was they were on the side of the bridge leading back into Vancouver. Who goes to North Van to party? Wouldn’t have made more sense to check folks leaving downtown? Just a thought.

New Releases for Tuesday May 14th

Age of Dinosaurs – A bio-tech firm recreates some dinosaurs that go on a rampage in LA. Sounds suspiciously like a certain Jurassic Park 2 type thing, does it not?. But does a guy get eaten in front of a Blockbuster? (Remember them?). Stars mega-movie stars Treat Williams and Ronny Cox. Direct by the auteur who brought you Nazis at the Center of the Earth. Some good cheese for a Saturday afternoon. 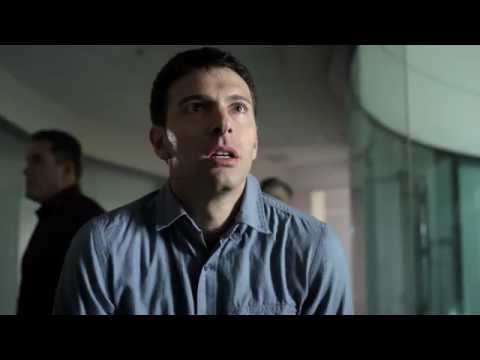 Black Gold: Day of the Falcon – Antonio Bandaras stars in this Lawrence of Arabia-light film about the oil boom in the Arab states in the 1930’s. Lots of steely-eyed swarthy-looking men staring back at you from the box! Gotta like that. Directed by Jean-Jacques Annaud (The Bear, Name of the Rose). Looks like it might be some fun stuff for a Saturday afternoon. 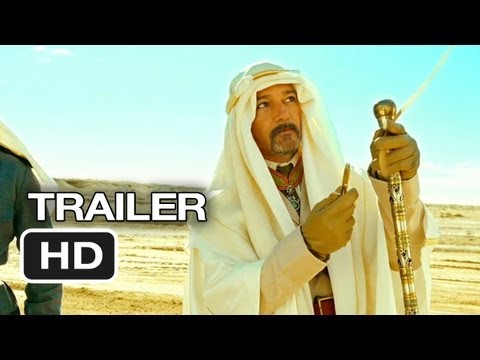 Calibre 9 – Crazy sounding French flick about a guy who finds a gun that’s possessed by the spirit of a dead prostitute. The gun talks to him and flies into his hands and goes about conducting “business” when needed. Yes your eyeballs read that correctly. Wish this was a documentary. If this is your kind of film, you’re already on board. Enjoy! 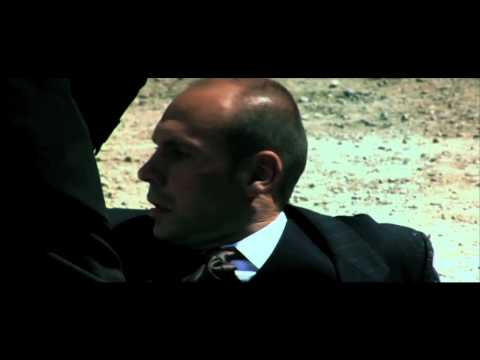 Cloud Atlas – A whole lot of Tom Hankses and Halle Berries and Hugo Weavings, and Jim Broadbents, among others, are slathered in piles of (in many cases awful – I’m looking at you, Hugh Grants!) make-up for this huge, sprawling, long, ambitious sci-fi drama mind-bender from the Wachowski’s (Matrixeses) and Tom Tykwer (Run Lola Run). They all play different roles in different eras trying to tackle Big Ideas like re-incarnation, the nature of existence, control vs. individuality and the sharing of cute, similar-looking tattoos. Some will love it, some not so much. You be the judge! Also on the Blu Rays.

Dexter Season 7 – Oh Dexter, you scamp, with you’re clever and amusing ways to kill people and never get caught. And with you’re weird relationship with your annoying sister, on and off screen.

Escape – AKA Flukt – From the Roar Uthaug, director of Cold Prey comes this tale of survivors of the Black Plague being harassed by some bad men and having to fend for their lives or something like that. Looks like some good rainy Saturday afternoon fare. 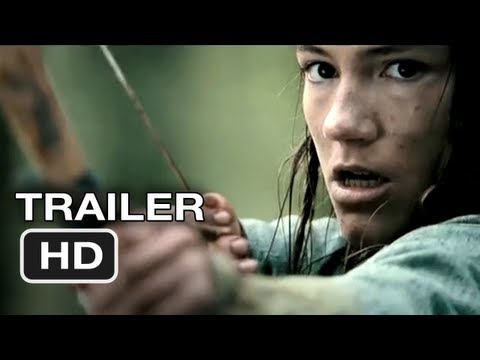 A Glimpse Inside the Mind of Charles Swan III – Roman Coppola brings us this weird tale of what happens when a graphic designer’s girlfriend breaks up with him. Great cast – Jason Schwartzman, Bill Murray, Aubrey Plaza but it also has Charlie Sheen so you’ve been warned. 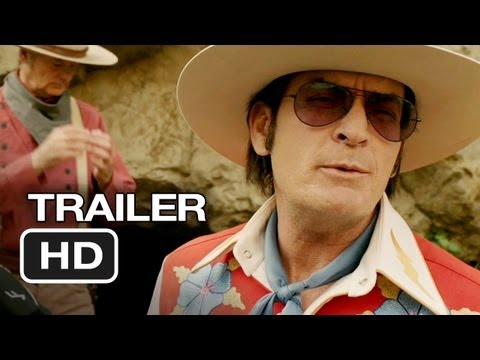 Texas Chainsaw – Yet another version of this tedious story about backwoods chainsaw wielding mutants looking to carve up some nubile coeds with gas-powered garden impliments. Also on the Blu Rays. 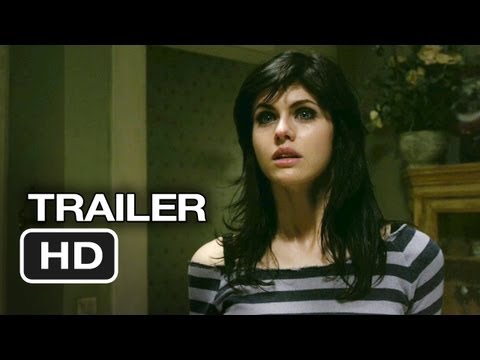 2 Responses to Black Dog Newsletter for Week Ending May 20th