So I’m hanging out with my sprog, Swanson, the other night when all of sudden my eye swells up, turns red and starts drooling everywhere! WTF? My wife says it’s probably Conjunctivitis (Pink Eye in layman’s terms). Great. I had a weekend ahead of me that included hockey and a tequila party at a friend’s house. Scrub that. I went to the doctor the next day and she says, yep it’s probably Conjunctivitis. How did this happen? I was just sitting there. What diseases, viruses and bacteria are floating around out there waiting to invade and infect our sad, hopeless bodies? It’s really amazing that we haven’t all been wiped out by any number of horrible afflictions such as Bird Flu, Swine Flu, Mad Cow Disease, Walking Corpse Syndrome, Unicorn Mystery Malady, Exploding Head Syndrome, Blue Skin Disorder, Fish Odour Syndrome, Alien Hand Disease, Andromeda Strain, Captain Trips, Spattergroit, Synaptic Seepage, Falling Down Disease, Imminent Death Syndrome, Spontaneous Dental Hydroplosion, or Hot Dog Fingers! If that Soderbergh documentary Contagion taught us anything, it’s that we can be wiped out out at any moment by any number of things.

We had such fun with our late charge amnesty over at Cambie St. last month we’re gonna throw it down at Commercial. Starting Tuesday the 28th and running till next Monday, bring in a donation for the food bank and we’ll absolve you of any and all late charges that you might have accrued. Please no goat brains in milk gravy.

New Releases for Tuesday May 28th

Bachelorette – Riding on the coattails of the over-rated Bridesmaids comes this comedy about 3 bridesmaids (see, told ya) who wreck their friend’s wedding dress and then have some wacky adventures trying to fix it. It has Kirsten Dunst and Lizzy Caplan so it has that going for it.

City State – Icelandic crime story that finds a guy taking on a crime syndicate that killed his child. And you thought Iceland was all hot springs and moonshine. 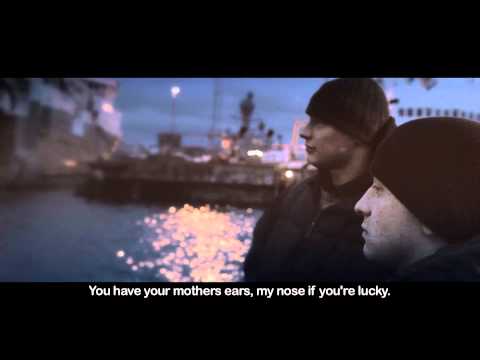 Dark Skies – Horror-alien invasion thing creeps it’s way into a seemingly normal family’s lives and starts messing with their minds by doing things like stacking their dishes, cause that’s what aliens enjoy doing I guess. Maybe they have some form of OCD? Scares and maybe a case of Alien Hand Disease follow. Also on the Blu Ray. 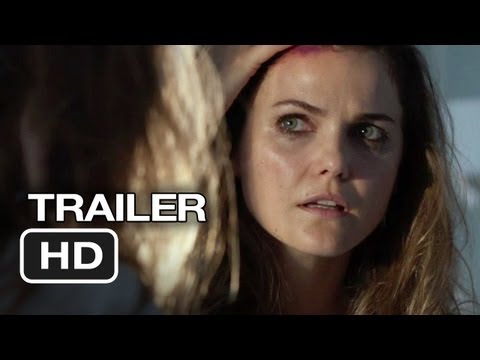 Generation Um – Sex, drugs and sex are the order of the day for Canoe Reeves and his lovely friends as they sleaze their way around New York.

The Kick – From the director of Ong Bak and Chocolate (both among our favorite martial arts films) is back with more kick you in the face, groin, neck and spleen mayhem. 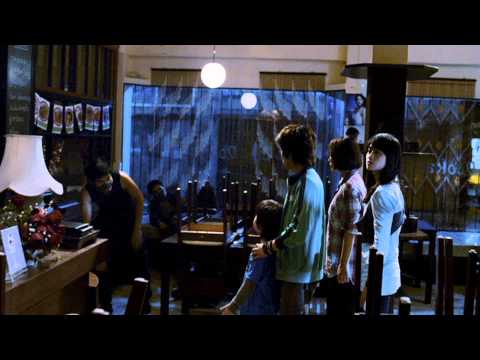 Longmire Season 1 – Fine TV drama about a Wyoming sheriff dealing with the death of his wife and other dramas.

For today’s guffaw I give you this little ditty. It will be especially humorous to those of you who have children… http://www.happyplace.com/24092/convos-with-my-two-year-old-reenacts-conversations-between-a-dad-and-his-daughter