Zombies. Who doesn’t love zombies? Who doesn’t like to see dead-eyed, soulless freaks aimlessly shuffling around looking for something to eat? And no I’m talking about a Saturday afternoon at the mall. Zombies seem to be all over the place at the moment – The Walking Dead is a eating up the airwaves and DVDs, there’s actually a $100 Million zombie flick coming out this summer (I’m not holding my breath on that one), and, as you all know, it’s Zombie Awareness Month.
As I was watching The Walking Dead the other week I started to wonder about what makes zombies tick? In the zombie universe there exists many conundrums, such as when does a dead person turn into a zombie? When and how do they know when to stop eating their victims as the poor bastard turns zombie? Why aren’t there more half-eaten zombies laying around? Why don’t zombies eat each other? If you pretended to be a zombie, how would the real zombies know that you’re not one of them? Why do they keep shuffling around all the time, don’t they get tired and want to take a break from looking for brains? Do zombies go to the bathroom? Can they digest all that tasty human flesh they’ve just eaten? Do they explode if they eat too much? That would be cool. Yes I’ve spent far too much time thinking about this. And you probably just spent far too much time reading about it.

Hey is that a baby arm in your mouth or you just glad to see me?

On another note Mondays are and shall forever (maybe not forever) known as 2 for 1 New Release Mondays? Why you ask? Well it’s because every Monday you can rent any 2 New Releases for the price of 1! And, of course, Blu Rays are included.

On a sad note, one of my movie heros passed away today. Ray Harryhausen was the creator of so many fabulous creatures and monsters for some of my favorite films growing up. I still have many a fond memory watching such awesome flicks as Valley of Gwangi, the Sinbad films, Clash of the Titans and many many others. He was 92. 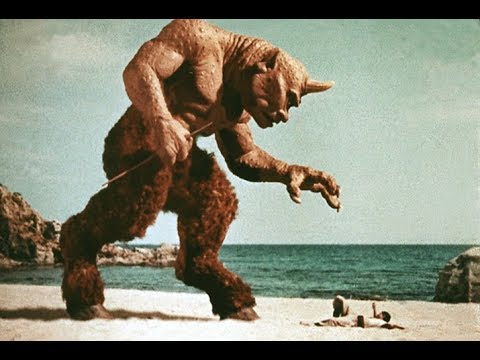 New Releases for Tuesday May 7th

As Luck Would Have It – A freak accident puts a guy in the middle of a media tidal wave and he then seeks to exploit his situation to make some dough. Complications, I presume, ensue. From the often great Alex de la Iglesia (Last Circus, 800 Bullets) and stars the lovely Salma Hayek. 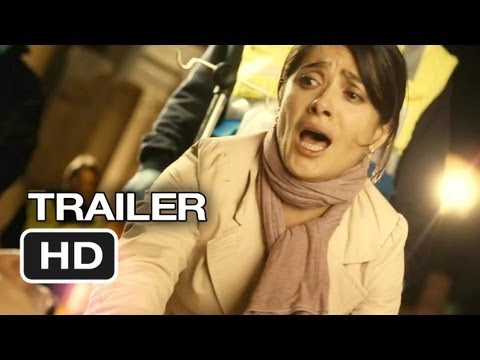 Dirk Gently – A nice treat of a detective/comedy TV show based on the books of the great Douglas Adams. Detective Dirk runs his Holistic Detective Agency based on the “fundamental interconnectedness of all things”. Yep sounds like Douglas Adams all right. 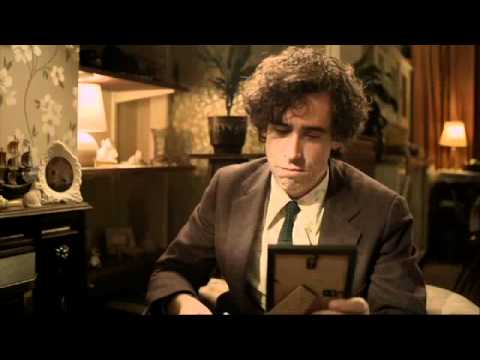 Jack Reacher – Little Tommy Cruise plays detective Jack Reacharound who’s interrogation techniques are not only unorthodox but also sexy. From what I hear this is a pretty good actioner, even if does have the Tom Cruise in it. Also on the Blu Ray.

Mama – Cool looking scary number about some children who were raised in the woods by some sort of haunted wood nymph who doesn’t take it very well when Zero Dark Thirty finds them and brings them to her house for tea and horror. Also on the Blu Ray. 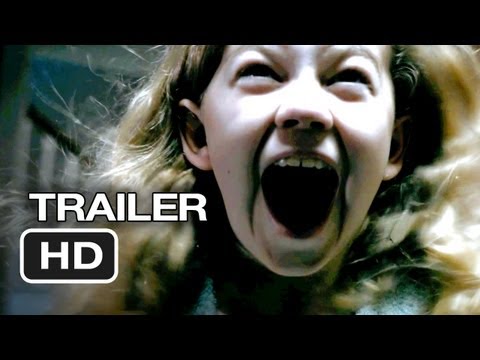 The Oranges – Comedy that finds Dr. House sleeping with his best friend’s daughter. Hilarious complications and situations, I presume, ensue. Good cast so this one might be worth a chuckle.

Safe Haven – Another one of those romance things from Nicolas Sparks (The Notebook) that finds a woman with a mysterious past meeting a handsome man withe a mysterious past. Mystery and romance, I presume, ensue. Also on the Blu Ray.

30 Rock Season 7 – The last and final season of one of the best comedies ever on the TV. 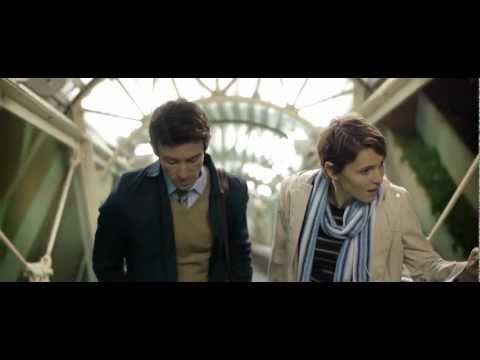 Wuthering Heights – Monden take on the classic story by Emily Bronte or Jane Austin or Nicolas Sparks, not too sure. Directed by Andrea Arnold (Fish Tank). 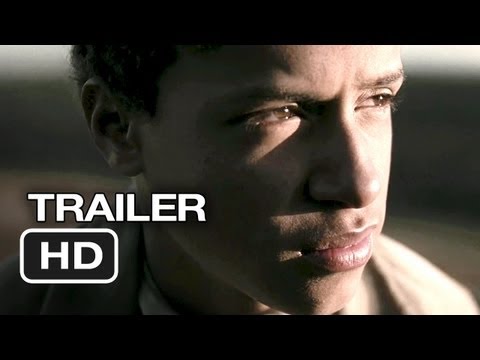 And while we’re on the subject of zombies, may I present to you this week’s chortle courtesy of the fine folks over at Bad Lip Reading….