Two Weeks. My kid (and all he other kids in town, I assume) get 2 weeks for Spring Break. How did that happen? We all only got to enjoy one week from school when we were kids (and it was glorious!). Lucky bastards. And of course I didn’t realize that he had two weeks off until about a week beforehand. Had I known I would have made some special plans. Sometimes it’s hard to come up with fun activities that we can all enjoy. Especially when Swanson declares, “I’m not really into going outside. It’s not my thing.”

So what to do? After much thought and consolation I picked out few activities for us to try out that might inspire my life-less sprog; learn apiculture with the hope of growing a large beard of bees, try our hand at chicken sexing, well, because, step into the ring with a roo and try a little kangaroo boxing, practice the art of dumpster diving- just in case, learn how a brothel operates – just in case, challenge the ne’er-do-wells in the park to three legged races, build our own still – I think that might be more for me, knitting something with dog hair – maybe a bathing suit, go a few rounds of pankration, make some anatomically correct origami, street luging, bull riding, try to steal guns from cops, fart in church – I guess we’d actually have to go to church for that one which isn’t very likely, and maybe try to milk some rats – I hear their milk is high in vitamin gross. I think that should keep us busy for the two weeks.

What kid wouldn’t love this?

Our DVD and Blu Ray sale continues unabated at both stores. Lots of stuff added almost everyday. Check in on the Facebooks and the Twitters for updates (plus some other fun stuff as well).

The Collection – Sequelish film to The Collector (you all remember The Collector, right?) finds the guy who escaped the vicious grips of The Collector being blackmailed into returning to The Collector‘s space-age bachelor pad (laden with nasty booby-traps of course) to rescue a fair maiden. I did enjoy The Collector and word has it that this one is actually pretty good – if you like this sort of Collecting thing, of course. Also on the Blu Ray. Will be late hitting the shelves, hopefully later this week. Check our Facebook site for updates… 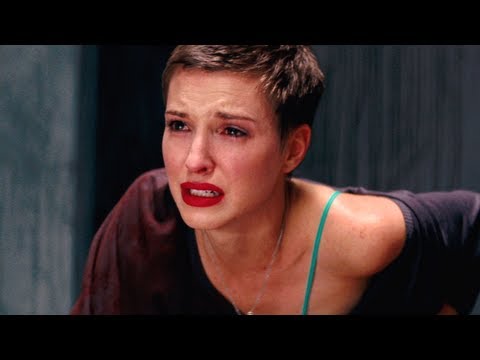 Killing Them Softly – Very good slow-burn of a gangster flick that finds various low-life’s trying to eek out an existence in the underworld (not the leather-clad vampire type of underworld, sorry) and having a rough go of it. All the while the economic collapse of 2008 lingers in the background paralleling the crooks struggle and disillusionment with the life they have chosen. Oh, and it also includes a Brad Pitt who’s quite excellent as a killer for hire. Lots of cool cars and some really fine dialogue. Made by the dude who did the excellent The Assassination of Jesse James by the Coward Robert Ford and Chopper. Also on the Blu Ray.

Lay the Favourite – Where did this one come from? Stephen Frears! Bruce Willis! Catherine Zeta-Jones! Vince Vaughn! Pacey! Corbin Benson! Seems that it’s some sort of gambling/waitressing/comedy/drama where the characters have names like Dink and Tulip and Herbie Plane Crash. Also on the Blu Ray. 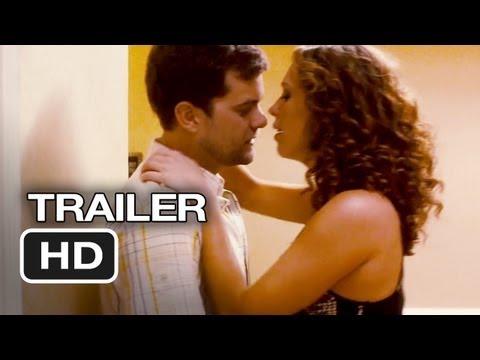 Lincoln – Dan-Day Lewis (I’d call him Dan-Day if I knew him) stars as the titular president of the US of A in this stuffy-looking bio-pic from one Senior Speilbergo. I was interested in seeing this until I found out that this particular Lincoln was light on the vampire-killing or the mermaid-hunting or Sasquatch-befriending or hipster-mocking or whatever that other Lincoln was famous for. Also on the Blu Ray.

Veep Season 1– Elaine from Seinfeld is the Vice President of the US of A in this HBO comedy series which I hear is quite excellent. Politics and laughs usually go hand-in-hand, right?

That’s it for this week folks. Get out and enjoy the sun as you head on down to the video stores. I will leave you with this little nugget which I hope will make you laugh. It did me…. 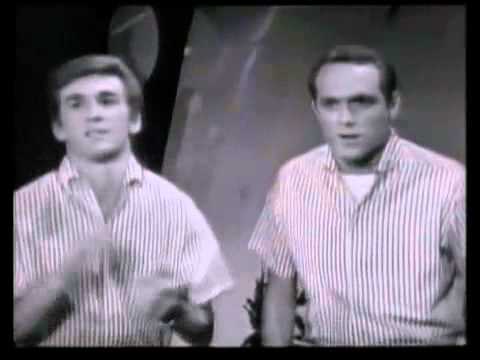