Watching the movie Dredd the other night (not too bad, kind of a poor man’s The Raid: Redemption) I was, once again, assaulted by bad computer-generated imagery or as the kids call it, CGI. There’s nothing that takes me out of a movie more than crapptastic CGI. I understand the need and want for this in films as it enables the director to help flesh out their visions and the technology has progressed to the point where you can’t even tell what is real and what isn’t anymore. Except for blood. Dredd was overflowing with lame CGI blood. I have yet to see a film where it looks real. It doesn’t flow, fly or spray correctly, it doesn’t even have the proper bloody colour. Why can’t filmmakers just use blood capsules and squibs and models anymore? A few still are – Django Unchained has tons of the great bloody stuff. It lends to a more air of authenticity when you see bloody chest explosions, head-shots, arms ripped off, torsos mangled, eyeballs gouged out of their sockets, swords through the belly, neck or anywhere and so forth. Love that stuff. It just seems that filmmakers are lazy by adding the CGI in post-production.

I was always in awe of what lengths filmmakers would go to tell their story. You knew that what you were seeing was actually done for the movie. Take for instance films like The Train – John Frankenheimer crashed an actual train in that flick, or Apocalypse Now where they ignited that jungle at the beginning of the film and the awesome helicopter attack on the village or Jaws when they actually fed people to that shark, or Star Wars where they actually went into space and blew up an entire planet. Great stuff. Now a-days almost everything you see, that back in the day would be incredibly impressive, is fake. It’s this knowledge of this fakery that has taken some of the magic of the movies away from me. And when CGI is bad – it’s really bad – movie ruining bad.

Look at this shit from one of The Mummy movies. Is that supposed to be The Rock? He looks waxy and constipated.

No CGI here. Just some poor bastard getting his head all exploded. That’s commitment to your craft!

A little promotion to tells ya all about – this Thursday come in and rent 2 films and get yourself a fabulous Black Dog Tote Bag! You’ll be the envy of your friends and all the check-out cashiers in town!

Try not putting your groceries in these!

The Awakening – Nice looking little British horror number that finds a debunker of ghosts setting her sights on a boarding school circa 1921 that is reportedly being haunted by a spooky dead kid. I finds that kids are generally spookier when they are, indeed, dead. Sounds like it may have shades of The Orphanage, Woman in Black, The Others and The Devil’s Backbone in the mix. Which is not a bad thing as all of those films are quite excellent. !! Alert – seems that the DVDs have been deemed defective and we have to pull them off the shelves to be returned and replaced. So only the Blu Ray will be available. Sorry !! 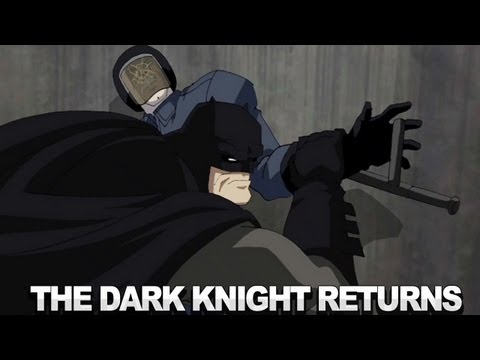 Blind Alley – Strange sounding horror film about a young woman trapped in a laundromat with a serial killer monster or two (cause serial killer monsters need clean ginch too!). Doesn’t sound like much of a film as all the laundromats I’ve ever been in are somewhat small its quite easy to kill someone there. Or so I’ve been told…yes, ahem..told…

Cold Light of Day – Lame looking espionage thriller with an above average cast – Henry Cavill, Bruce Willis and Sigourney Weaver – about a briefcase with some documents in it, a kidnapping, someone with a hairy chest, a CIA agent and a boat. Also on the Blu Ray.

Hotel Transylvania – Animated family fare that finds Dracula running a resort in the woods for all his monster brethren to party at or something like that. Features the voice stylings of Adam Sandler (At least he’s not in it) Also on the Blu Ray.

The Impostor – Fascinating doc about a young Frenchman who claims to be the missing 16-year-old son of a Texas family who has been missing for 3 years. One would think that they would recognize this dude as either being their son or not. People, Texas-type people, are weird.

The Inbetweeners – Based on some British TV show, four socially inept British dudes go on holiday in Greece or someplace. Much nudity, swearing, fart jokes and so forth ensues. NSFW trailer – 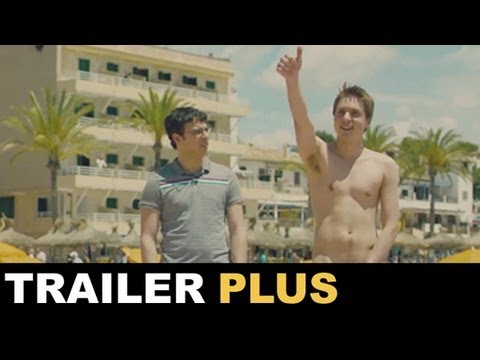 Nobody Walks – Hot film student stays with a family and creates all kinds of sexy chaos. Go figure. Written by Lena Dunham and has a sweet cast – Olivia Thirlby, Jane Levy, John Krasinski and Dylan McDermott. 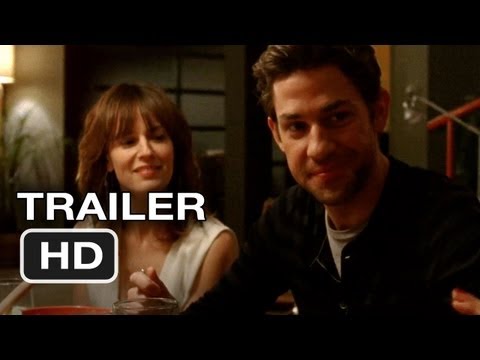 L Ordre et la Morale – AKA Rebellion, French thriller about some dissidents in a French colony who attack the police station and take prisoners. I assume that this doesn’t go very well for them. Here’s a little quote from some reviewer on the internets – “When you think of this movie, even long after seeing it, you may feel dizzy. You may puke on yourself. I am not proud to be a French citizen after watching this real gem.” 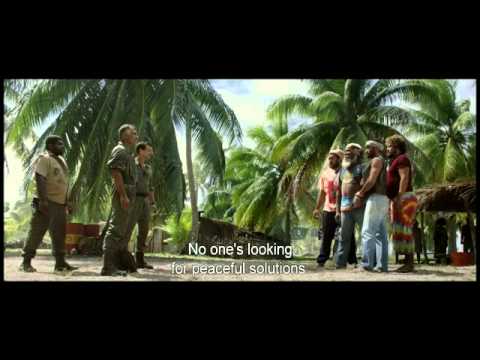 Paranormal Activity 4 – More naughty ghosts caught on tape. As a fan of the series, I will probably watch this, but like come on lads, enough is enough already! Milking this cow till the teats are sore. Also on the Blu Ray. h 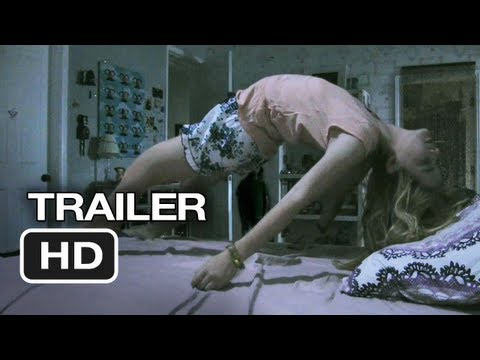 The Paperboy – Some country-fried sleazy sleaze from down south. Matthew McConaughey, Nicole Kidman, John Cusack and Zac Efron star in this nourish thriller about a reporter who returns to his Florida hometown to investigate a case involving a death row inmate. How do I know it’s sleazy? Well, here’s some plot keywords from the IMDB – Hands Free Ejaculation, Male Underwear, Nicole Kidman urinating on Zac Efron (I threw that one in), Alligator, Bare Chested Male, Jellyfish, Tied Up, Facial Scar and Wet Underwear. Can’t go wrong with those now can you? From the Director of Precious. Also on the Blu Ray. 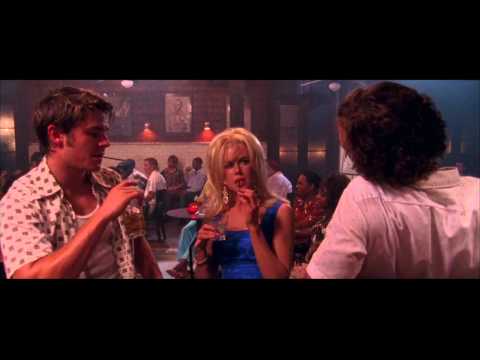 Workaholics Season 1 – Comedy show, heralded as brilliant by some (including some Black Dog staff), about some stoner dudes who work as telemarketers or something like that. The comedy just writes itself! 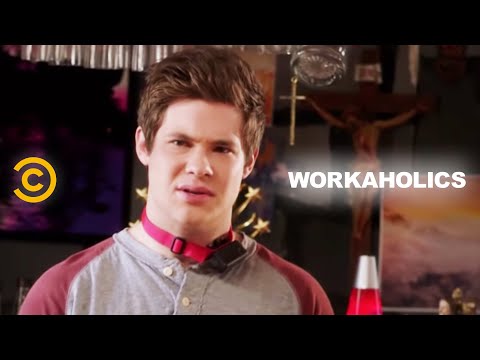 That’s it for this week folks. I’ll leave you with a depressing bit of animation. Enjoy! 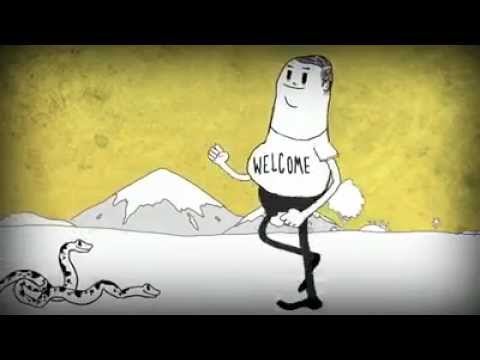