If you’re like me, and I know that you are, you are very much looking forward to Christmas. For it to be over, that is. Try as I might (and I really want to be “into Christmas” if for no other reason than for my 7 year-old) I just can’t muster up any “feelings” for this wretched time of year. We went out the other day, killed a tree, dragged it home and then decorated to make it look as if a drag queen exploded all over it. What a strange tradition this is. And of course it fell over (6 years in a row the tree has fallen over, might be time for a new stand) breaking 3 bulbs, scattering classic holiday ornaments such as a soccer and baseball, gold elephants, a businessman holding a briefcase and a moose kissing a penguin all over the floor along with a cup and a half of water and about 1239 pine needles. Usually I blame the cat for everything that goes wrong in the house but this time I believe there was a flaw in my design and execution in the tree-putting up plan. I do admit though that the gaudy dying tree in the corner of the living room is my favorite part of Christmas. Besides the tree, there’s not much to like for me; I’m not a religious fella and the weather is cold and gloomy (gimme some snow!), everyone seems to be angrily rushing around buying stuff, the incessant drone of horrible Christmas music everywhere insidiously working it’s way into your brain (really, Alvin and the fucking Chipmunks, nobody should ever have to hear that!), the relentless ads everywhere for stuff nobody wants or needs (lots of ugly toys, crappy chocolates, chia pets and car commercials – who gives cars to each other for Christmas?!), the stress of having to spend time with family, relatives or friends that you don’t really want to spend time with (I’m not talking about you, Mom), and the ridiculous length of the damn season – does it really have to go from the beginning of November (I saw Christmas decorations and crap for sale two days before Halloween!) all the way to the end of the year? Maybe when we get a little closer to the actual date I may change my tune (drinks, food and a good film should help) but until then I’m just going to walk with my head down and try to stay home as much as possible. But don’t let my downer diatribe stop you from enjoying this festive season!

To make your Christmas viewing season that much more merrier, starting Wednesday you can rent all of our Christmas movies for a mere $3.00! The catch? You can only have them for 2 days. (And no, Die Hard and Gremlins are not considered Xmas films) Party on. Next week we’ll impress you with some recommendations for festive holiday films. Festive in our opinion that is. Heh-heh.

Alps – New flick from the director of the deranged Dogtooth! This one sounds pretty bizarre and interesting – four people form a little secret society where they set out to ease the suffering of people who have just lost a loved one. Their solution? For a fee they will act the part of the dead person that is being grieved. They will learn their hobbies and mannerisms and so forth. I can’t say as that sounds like a good idea to me. But one that might make for a fine evening of Greek weirdness. Enjoy. 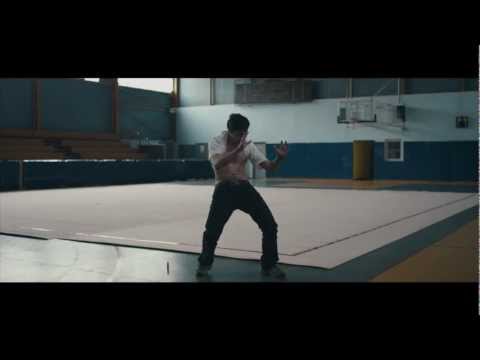 Booker’s Place: A Mississippi Story – Interesting sounding doc about a filmmaker who made a doc in the 60’s about race relations in the southern US (hint – they were’t all that good) and in particular one black dude who worked at an all-white diner. The doc changed his life forever. As one can imagine.

Bourne Legacy – Jeremy Renner tires to fill the big shoes left by large-footed Matt Damon (MATT DAMON!) and keep this franchise going. Not too sure what the plot is, as if it mattered, but from what I can make out it’s about an undercover operative who needs drugs to make him real strong and fast and he’ll stop and nothing and kill everyone in the room to get them. Sounds like a documentary about Lance Armstrong. Zing! Also on the Blu Ray. 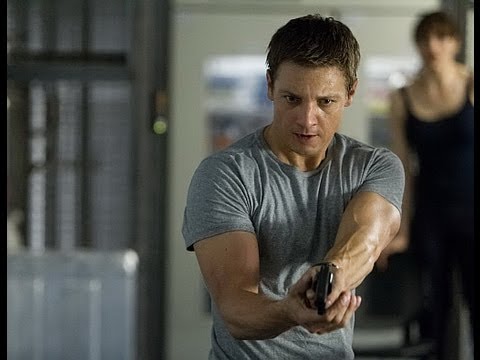 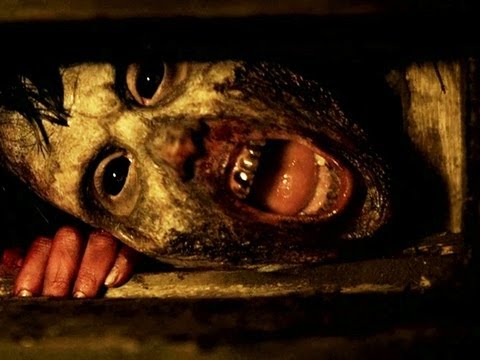 Girls Season 1 – Much ballyhooed HBO series about four women doing the life thing – you know the assorted humiliations, disasters and rare triumphs that everyone goes through. Good stuff. Think Sex and the City but not at all like that show. 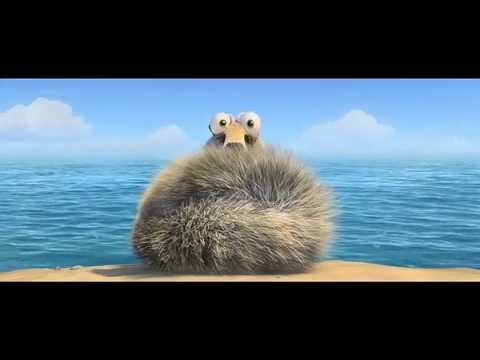 Ted – Fair to middling comedy starring Marky Mark and his best friend Ted, a foul-mouthed stuffed teddy bear. It started out quite funny and had a few inspired moments – the fight between Marky Mark and Ted had me in stitches (and for this I give it a barely passing grade) but then it just meanders from one rom-com cliche to the next throughout it’s almost 2 hour running time. As a rule (my rule) comedies should never be more than an hour and a half. Why do these type of romantic comedy films always resort to the tired formula of boy loves girl, boy loses girl because he’s too immature, boy gets girl back, boy loses ill-tempered stuffed bear, boy gets potty-mouthed bear back from crazy guy? There’s some good stuff here – I give it a 6/10 but there’s also a lot of lame crap – really, are they actually still making gay jokes? My wife gave it a 1 and 1/2 out of 10. Not too sure what the extra 1/2 was for. Also on the Blu Ray. Red Band trailer – 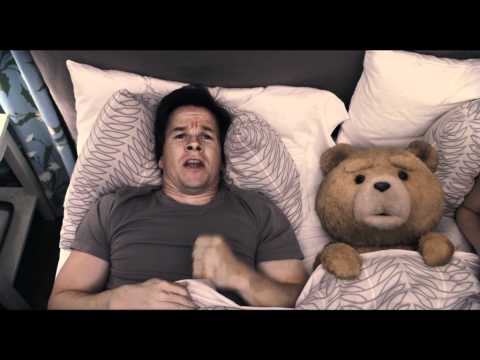 V/H/S – Another (yawn) found footage horror flick. This one is a bit of anthology dealy with some kids finding an old VHS tape (a what?!) that has five nasty stories on it. I imagine that I’ll give it a look see sometime soon but really, can we retire the found footage genre for a while? Especially in the horror field which is a field that I like to frolic in. Also on the Blu Ray. Red Band Trailer – http://www.youtube.com/watch?v=7LfLDeXLmAw

Have a great week folks! Stay warm. Stay full. Stay drunk. We’ll get through this together….

This is what my idea of Christmas should be….