Well that seven years just flew by now didn’t it? What am I on about this time, you ask? Black Dog on Commercial just turned 7 years-old. I now have two bratty, petulant seven year-olds. To celebrate we’re doing our annual late charge amnesty week. Bring in a nice non-perishable donation for the food bank and we’ll wave any late charges you might have accrued anytime before today. This fabulous offer will run all week until next Sunday. So let’s do a good job and get a huge pile of food for those less fortunate than ourselves. And if you have a substantial late charge, be nice and bring in more than just a can of jellied grass.

And please bring in things that people will actually want to eat. I don’t want to see any of the following show up in the store this week…

Also Black Dog on Commercial will be closing early on Thursday November 15th for a private function. If yer planning on renting that day please be advised that we will only be open until 8pm. I hope this doesn’t inconvenience anyone too much.

360 – Where did this come from?! The director of City of God has Anthony Hopkins, Jude Law and Rachel Weisz among others cavorting around in this drama that has a bunch of stories intersecting each other. The film weaves it’s way through Vienna, Paris, London, Bratislava, Rio, Denver and Phoenix for some reason, exploring love and drama, phone calls, moustaches and other stuff. Also on the Blu Ray. 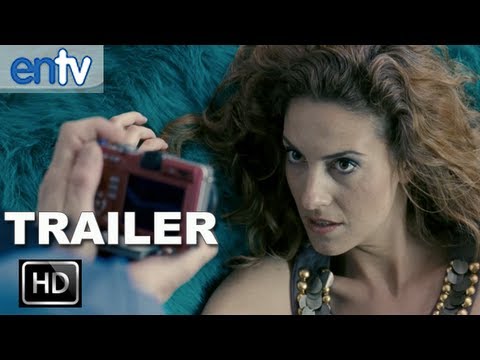 Arthur Christmas – British animated holiday fare finds Santa’s son stealing the keys to his dad’s muscle sleigh for some hijinks that, I imagine, include saving Christmas. Maybe from those holiday-hating Democrats who are always seemingly waging war on Christmas. 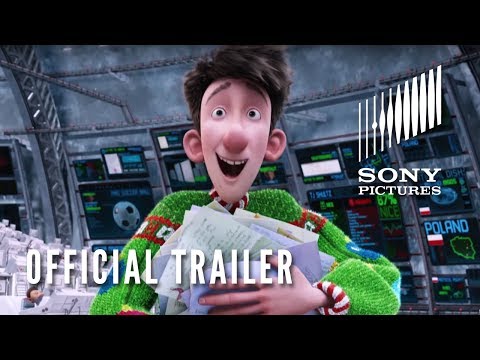 Chained – Bob, a serial killing cab driver, raises the son of one of his victims to take over the family business in this nasty piece of business from Jennifer Lynch, Dave’s daughter. Seems the apple doesn’t fall far from the tree. Also on the Blu Ray. Red Band Trailer – 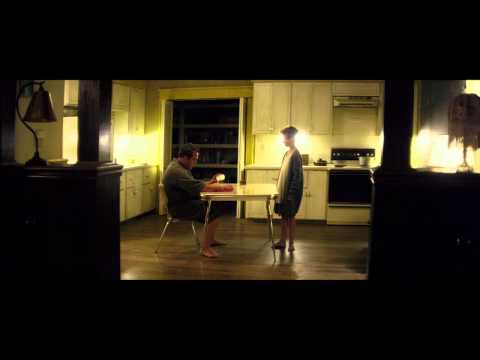 Dinotasia – Doc kind of thing that follows some dinosaurs as they grow up and eat each other. Narrated by the great Werner Herzog which is, for me, enough reason to check this out.

Even the Rain – A director and his crew shoot a controversial film about Christopher Columbus in Cochabamba, Bolivia, while the locals rise up against plans to privatize the water supply. Drama and politics, I presume, ensue. Stars that handsome guy from that razor blade commercial, Gael García Bernal. You thought I was going to say Adrian Brody, didn’t you?

The Amazing Spiderman – Yes because we needed another version of Spiderman and his spidery origins. Andrew Garfield subs in for Tobey Maguire this time around. I hear it’s pretty good – that’s what my 7 year-old says. He’s seen it. I haven’t. Also on the Blu Ray.

Trishna – Tess of the D’Urbervilles in India. Traditions and class conspire to keep too lovers from different social standings apart. Humans are weird an stupid.

Your Sister’s Sister – Indie comedy/drama finds Mark Duplass (guy’s in everything right now) sleeping with his best friend’s sister. Complications and revealing conversations about relationships, death, siblings, betrayal, unrequited love, honesty, fears, forgiveness and poison monkeys abound (not 100% sure about the poison monkeys). Heard good things about this one – not from my 7 year-old though. Also on the Blu Ray.

2 Days in NY
Brave
Elles
Half the Sky
Heathen and Thieves
Liverpool
Queen of Versailles
Savages
They Call it Myanmar: Lifting the Curtain
The Watch