Last week I was lamenting the reliance that we (I) have on technology. Stupid, necessary technology. Monday morning I had a busy slate of things to do. Went to the Commercial store only to find that the computer wasn’t working. Blank screen. Took the monitor home to try it out, it was fine. Unplugged everything yadda yadda. Still nothing. Opening in and hour and a half. Trot the machine down the street to the local repair place. They hook it up and viola, it’s working perfectly. Maybe it IS the monitor. Go back to the store and bring it down. No problemo. Happy and bewildered at the same time. Go back to the store and hook it all back up – the mouse doesn’t work. WTF?! New mouse. Everything seems fine. Whew! This morning. Same thing all over again. Had to get the damn thing fixed. No computer for the first two hours of being open. Hello stress, haven’t seen you in a couple of days. I hate the fact that I am so at the mercy of the computer gods to run the stores. What did video stores do 50 years ago before computers? And don’t get me started on the iPhones with their built-in obsolescence and all that. I mentioned this to the nice young woman who I bought my new phone from and she just kind of stared at me, blinking. We’re one sun spot or giant solar flare away from chaos.

Our former employee, friend of the store and Cinemuerte founder Kier-la Janisse has a written a book! House of Psychotic Women. You should buy and read it. It’ll be available in real book stores real soon (it’s available on Amazon right now). http://www.goodreads.com/book/show/15766600-house-of-psychotic-women

Abraham Lincoln: Vampire Hunter – I was hoping/ thought this was going to be a documentary but alas, it’s a big loud dumb movie where the president battles a scourge of vampires who threaten to win the civil war for the South. Of course it’s preposterous and silly and all that but it is also fairly entertaining – just check your brain at the door please. It has a scene where a vampire throws a horse at Abe Lincoln, so it has that going for it.! Don’t think I’ve ever seen a horse thrown at anyone before, in the movies or in real life. And since when can vampires just apply some sunscreen and don a pair of shades and walk around in the daylight? Also on the Blu Ray. The 3-D Blu Ray available at Cambie St. location. 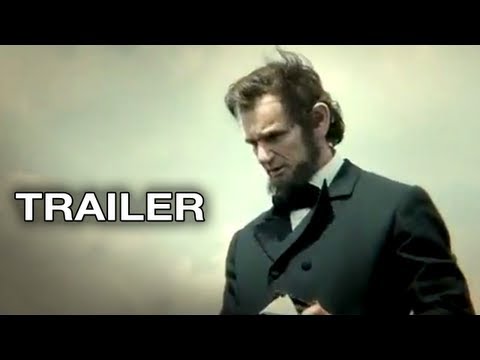 Cochon de Gaza – Palestinian fisherman finds a pig in his net. Not what he expected, right? What’s a guy to do in the land where pigs are not viewed as the tasty magical animals that they are in other parts of the world? Join Jafaar on his misadventures as he tries to unload the unclean swine on his unsuspecting friends, family, Jewish neighbors and whoever he can find to take the oinker off of his hands. (Sorry couldn’t find a trailer with English subtitles)

Eddie the Sleepwalking Cannibal – Canadian comedy about a painter with painter’s block (is that a thing?) who discovers a muse for his art when he meets the titular character, Eddie. He sleepwalks. He eats people. Comedy, hijinks and much eating, I presume, ensue.

Magic Mike – Steven Soderburg’s latest (man how many films a year does this guy pump out? He’s like the American Takashi Miike!) delves into the world of hunky men who shed their clothes for a living. An older veteran peeler takes a young buck under his wing to school him in the fine arts of partying, scoring with the ladies and make some easy dough. Sounds kinda Boogie Nightsish. Heard good things. Also on the Blu Ray. (Sorry ladies and some gents, no 3-D)

Rec 3: Genesis – Not quite the wedding day the young couple were expecting as their celebration turns ugly, not by the usual bickering family members and drunk revelers, but by hordes of flesh eating, blood-thirsty zombie type guests. Let the carnage begin. Just curious, but who brings a chainsaw to a wedding? Loved the first one and number 2 was pretty good, so we’ll have to check this one out. Also on the Blu Ray. 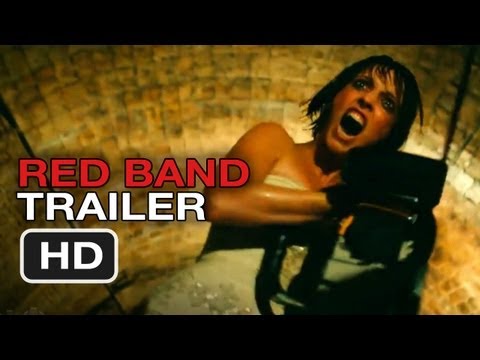 Seeking a Friend for the End of the World – Steve Carell and his really skinny neighbor, Keira Knightley, take a road trip together for some reason as an asteroid is about to destroy the earth. Again with the earth shattering asteroid. Seems that there has been a dearth of things hitting the earth and destroying it as of late. Is there something that they’re not telling us? Also on the Blu Ray.

Fear and Desire: Stanley Kubrick – A rare early work by Kubrick has been unearthed!

For this week’s installment of what to watch, I’m going to give you a run down of our overlooked horror films that we’ve been doing daily on the Facebook and the Twitter for most of this fine Hallowe’en month. Enjoy.

This Saturday there’s a the big annual Hallowe’en Hunt in the Cambie hood. Come one come all….