Halloween is finally upon us. I don’t know about you, but to me, it seems this Halloween has dragged on forever and has become a bit of a chore. I’m usually a huge Halloween guy but this year, I dunno, some of the magic seems to have disappeared. Maybe it’s because it’s become so popular – Spootacular Savings here Ghosteriffic Gadgets there. Ugh. Too many people see it as nothing but a big party where they can don the latest “sexy” costume. You know, just because you put the word sexy in front of something, doesn’t actually make it sexy. Like “Sexy Big Bird”?! Come on. All these cheap-ass fireworks places popping up that sell lame, really expensive explosives – since when did Halloween become about blowing shit up? So many houses with bad decorations – happy ghosts, pumpkin garbage bags, cheap plastic crap – where’s the scary? I know these are trivial things to be discussing, what with all the earthquakes, tsunamis, hurricanes, flooding, poison monkeys, giant lizards, brain-eating hobos, rude children, hairless dogs, goat-men, Snooki’s and so forth that plague the planet, but this is the one season I look forward to. Maybe it’s the lack of scary movies I’ve watched recently, maybe I’m just getting old. I dunno. I saw some Christmas decorations for sale in the Superstore yesterday. Part of me died a little. Again.

Be sure to check out our Facebook Page or Twitter thingy to keep up on our list of over-looked horror gems. I’ll run down what we’ve done so far later in the newsletter in case you might want to watch something good and terrifying this week. For whatever reason (money reasons of course) in order to get updates from Facebook sites, liking it isn’t enough you have to do this now…

Ruby Sparks – From the director of Little Miss Sunshine (even the box art looks similar) comes this tale of a lonely writer who creates the perfect female character who he thinks will love him and then he wakes up the next day to find out she’s real. Yes, I agree that synopsis sounds brutally cloying and dull but from what I’ve heard the flick is supposed to be surprisingly good. I wrote a story one time about a guy who had crabs, then the nest day I woke up to find out that I had crabs. So I guess anything is possible when you’re a writer. Also on the Blu Ray. 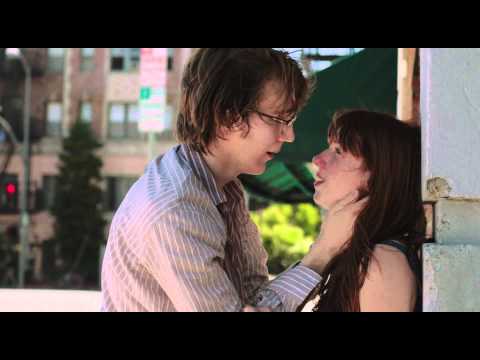 Safety Not Guaranteed – From the producers of Little Miss Sunshine comes this fine little indie effort that finds the awesomely dour Aubrey Plaza as a magazine intern hot on the trail of a guy who put an add in the paper looking for a partner for his time travel escapades. I had a great time watching this excellent flick even though my stereo wasn’t working and I couldn’t hear any of the music in it. There’s a scene when the guy turns on his portable music player and nothing is heard. It was then I realized something was wrong. I bet it’s even better with music! I bet the music featured some really cool hipster tunes! 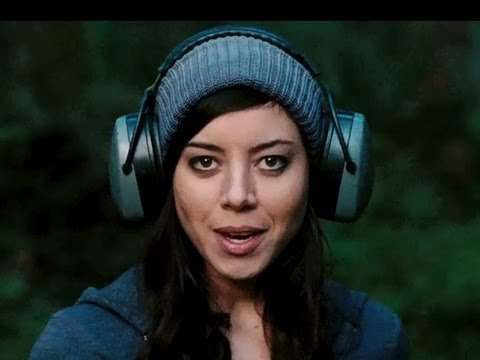 Turn Me On, Goddammit! – A 15 year-old Norwegian girl wants to get laid really bad. I’m sure that there’s a joke in there somewhere. Won a bunch of awards at various film festivals and it seems that most everything that comes out of Norway lately has been solid so it may be worth a look. I’m sure the perverts will be lining up to get this one and I’m sure they’ll be a little disappointed when they find out it’s a Norwegian comedy.

For your Halloween enjoyment we’ve been running a daily horror film recommendation (on the Facebook as mentioned above) highlighting films that you may not have see or heard of but that we think they are something that should not be missed. Here’s what we have so far (only 2 more to go!)

Poor New York, always getting the stuffing knocked out of it in the movies and real life. Hang in there…

That’s it for this week. I hope that everyone has a fine Halloween (Happy Halloween doesn’t sound quite right, does it?).