So we managed to get out of town for an evening over the weekend. Big deal you say. What if I mentioned it was without our sprog? Ah-hah, now it all makes sense. I can’t remember the last time the wife and I did something without our little dude. So we headed off to Harrison Hot Springs for an evening. Not really my kind of place but it’s close and we’re only going for one night, so why the hell not? I’m not to sure why, but I thought it would be a nice relaxing, quiet weekend. I based this on the last time I was there – that was in October and it was nice and quiet (that time we brought our kid and he got sick as soon as we got there and ended up barfing in our bed). Upon pulling into town we were confronted by throngs of people heading to the beach. Most of which looked like this..

and these type of guys

What is it with beach fashion? Why, especially the guys, are we subjected to ugly multi-coloured shorts that go past one’s knees and over-sized sleeveless shirts, usually with some stupid saying on it or an advertisement for really bad beer products? It’s almost the uniform for the beach. Would you wear these abominations out in other ares of the public realm? Well some might. Oh and don’t forget the backwards baseball cap.

Oh, and this is the lovely view we had from our room. Takes your breath away a little doesn’t it?

All in all it was a pretty good time, ate good food, enjoyed some nice wine, sat in some not-too-refreshing hot springs…Did I mention we were childless? Next weekend, camping! Wish me luck.

Bel Ami – Paris, the end of the 19th century. A non-sparkly Robert Pattison returns from some war and uses his seductive good looks to work his way sexily into high-falootin’ society. Among those who fall under his dreamy spell are Uma Thurman, Christina Ricci and Kristin Scott Thomas. 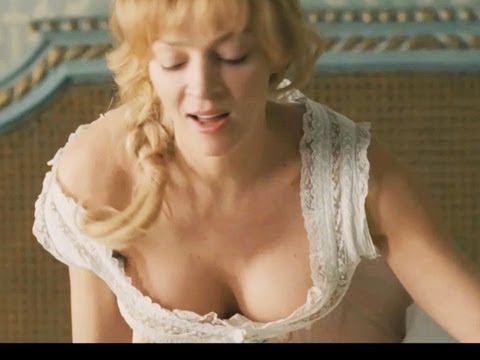 Coriolanus – ” I like this movie because it has the word ‘anus’ in it”, one of my esteemed collegues was overheard to say. A bald Ralph Fiennes (he also directs) plays a banished hero of Rome who hooks up with a sworn enemy to take his revenge on the city. “Lousy Rome, I’ll show you!” I believe is one of the lines shouted by Ralph. Written by some guy named Bill Shakespeare. Also on the Blu Ray. 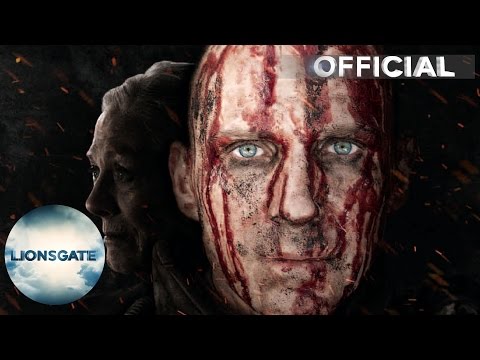 Deep Blue Sea – The lovely and talented Rachel Weisz plays a self-destructive wife of a judge who gets embroiled in an affair with a guy who drives airplanes (pilot is what I believe they’re called these days). Also on the Blu Ray. 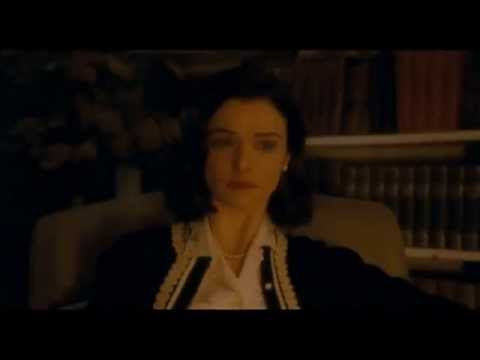 Dr. Seuss – The Lorax – Animated tale of a guy trying to woo the object of his affections with the help of a tree-hugging round orange guy. Or something like that. It’s Seuss for crying-out-loud! Also on the Blu ray. 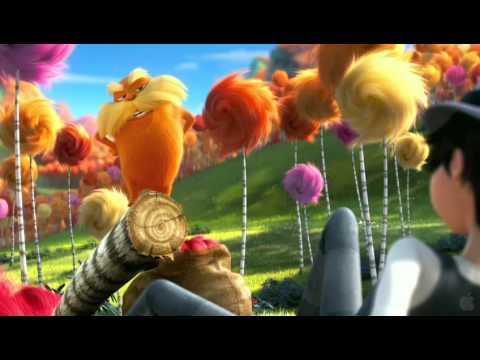 Foreign Parts – Doc that looks at the small weird community that thrives in some junk-yards and auto shops that are fated to be demolished so a new baseball stadium can be built somewhere in Queens. 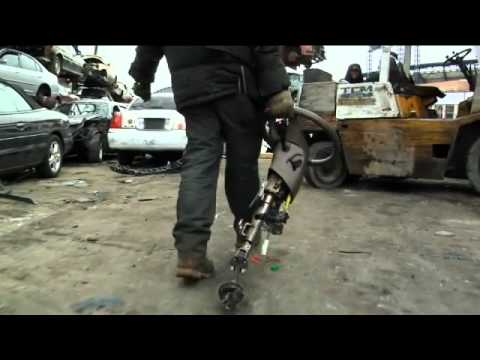 Grimm Season 1 – Kind of a Buffy-type show about a detective in Portland who, for some reason, has the ability to see supernatural creatures that have been doing some crimes. I definately saw some not-so-supernatrual creatures lurking up in Harrison Hot Springs on the weekend. There was a number of wedding parties going on and walking around I heard this great sound-bite, Guy: “I just trying to get a little buzz going on here” Girl: “You just got married, isn’t the buzz of happiness enough?” Made me laugh. 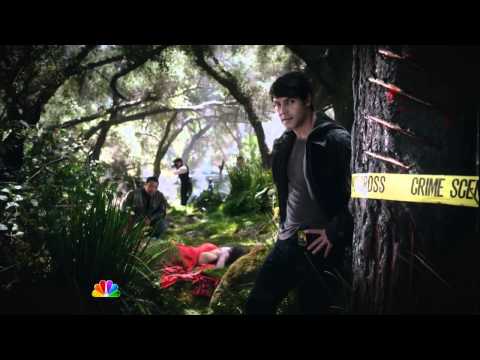 Marley – Bob Marley plays himself in this doc about every college kids favorite reggae artist. Lots of concert and rare footage to be had. Also on the Blu Ray.

That’s it for this edition, folks. I hope that everyone has a fine week, apply lots of sunscreen, or sunscream as my kid like to call it, drinks nice cold beverages and remember, keep watching.