Sorry for the late newsletter this week folks. I was hoping to have it out on Monday as usual but the world conspired against me. Again. I was swamped with stuff like kitchen renos, 2 beer lunch, attacked by wolverines, you know, life. Anyways…

As far as I can remember there has not been a week like this week for New Releases. And I don’t think that I mean that in a good way. For the first time, maybe ever, there isn’t a single film that I’m familiar with! I don’t understand why the powers that be that are in charge of releasing films would do something like this! Make no sense. So henceforth, this week shall be known by thee name, and thus name only, as the Tuesday of Motion Pictures Unbeknownst to All Who Gaze Upon their Shiny Unfamiliar Descriptive Casings. Next week will more than make up for this week’s weak offerings. Until then enjoy some great older titles, or some of the old hockey game (but not too much).

For those of you not interested in the Canucks drive for the Cup (I know that you’re out there), please don’t forget to take advantage of our swell deals – Wednesday – 5 old great films for a measly $8.00, Sunday to Thursday 2 films for $7.00 – one old one new or two old, two new for $10.00. $35.00 buys you a pre-paid punch card good for 10 films of your choosing (includes new releases and blu rays!) And the T-shirts! Have I mentioned the T-Shirts? Well they’re going fast so come on in and get yours soon!

Country Strong – The box quote says “You don’t have to be country fan to love this movie” No, and you don’t have to have any fucking teeth to eat corn on the cob. Get what I’m saying? I think that I’d rather pour hot wax into my ears and gouge my eyes out with a warm spoon that watch and listen to Gwyneth Paltrow warble her way through this thing. But that’s me.

Farewell – This one I’ve never heard of but it looks pretty darn cool – if you like the spy capers. And I like the spy capers, gimme a good spy caper any day. And this one is reportedly based on a true story about a KGB dude who decides to secretly (all spies do things in secret) give intel to the “enemy”. And it has the great rubbery faced Willam Dafoe in it and, for some reason, a quote from Ronald Reagan on the box! Which is strange unless it’s from a critic by the same name. Who knows these days?

Let Him Be – Two dudes come across a brief video clip of what they think is an older John Lennon (guy from a band called The Beatles) playing some music. Of course they set out on an odyssey to discover the truth. Never heard of this one but I like the premise.

Looking for Pallidin – Have not heard of this film but it may be interesting to some as we follow a Hollywood agent who travels to Guatemala in search of actor Ben Gazzara. Seems to be one of those films about self-yawn-discovery.

Re-Cut – Never heard of this horror number but for us horror aficionados out there this one looks nice and grim. Looks a combination of Wicker Man, Last Exorcism, Eden Lake and any number of “crazy small town-folk hiding a nasty secret” type films.

Summer in Genoa – Not familiar with this number despite the excellent cast – Colin Firth, Catherine Keener, swell director Michael Winterbottom and the lovely Italian setting of, you guessed it, Genoa. Firth’s a dude who loses his wife and then moves his two daughters form the States to Italy to “start over”. Looks like it could be pretty good, even if I haven’t heard of it.

Summer Lover – I think that this one may be a bit of a lesbian romp in the sun. Not too sure as it is unfamiliar to me but the main character’s name is Sappho and she travels to the island of Lesbos for a “vacation” And the cover art kinda gives it away as well.

Vision: From the Life of Hildegard Von Bingen – I’ve been waiting my entire life for a bio-pic of famed 12th century nun Hildegard Von Bingen! Oh happy day! Kidding aside, this is supposed to be an excellent film directed by famed director Margarethe Von Trotta.

White Material – The awesomely great Isabelle Huppert plays a crazy entitled white woman living in South Africa who refuses to give up the family’s crumbling coffee plantation as civil war rages around the place. Directed by the greatly awesome Claire Denis. And it’s a Criterion release!

Releasing on Friday the 15th

Harry Potter and the Deathly Hollows Pt 1 – Never heard of this Harold Potter fellow but I hear he’s quite popular amongst the youngings and the wizard and warlock crowd. Also on the blu ray.

The Sins of Madame Bovray – If you know who Edwige Fenech is you may have seen this, if you haven’t I’m sure that you will want to. If you don’t know who she is well now’s your chance!

I don’t usually throw political like stuff in here but I feel the need to include this humorous, but spot on, piece. Anything I can do to help unseat Harper. Man, I hate that guy! There’s a few F-Bombs sprinkled in hear, just so ya know.. 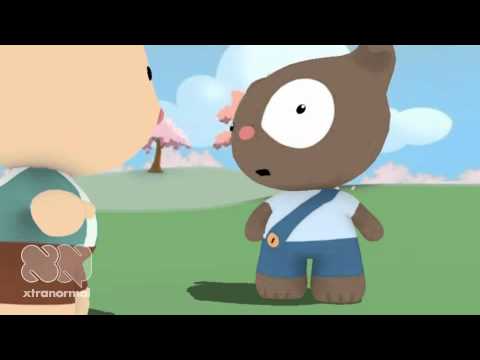 I know there’s a couple of you out there you are interested in Canadian film and what not. If you are check out the First Weekend Club as they are all knowing, all seeing in the realms of Canadian cinema – http://www.firstweekendclub.ca/

When I first saw this website I thought it was real. Real creepy! http://chickswithstevebuscemeyes.tumblr.com/

And speaking of creepy. I’m not too sure why I put this in here. Maybe just for the WTF factor? Enjoy… 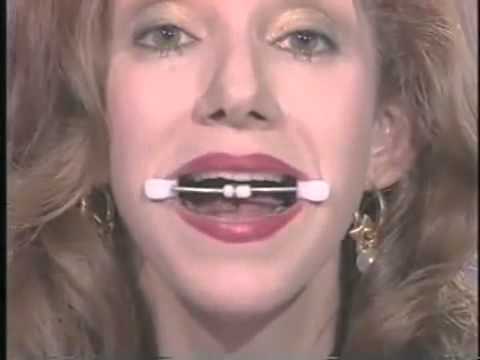